If you’re craving big flavor, make this slow cooker pulled pork for dinner this week. It’s bursting with flavor from the cumin, garlic powder, paprika, onion powder, cayenne pepper, and the secret ingredient. It’s the best pulled pork that you will ever make!

I love being in the kitchen and I’m always looking to improve recipes when and where I can.

I published this recipe 2 years ago though I’ve been making for several years. It’s a recipe that is loved by many, but I’ve made a few tweaks the last few times that makes it even better.

The Slow Cooker Knows No Seasons

Most think that the slow cooker is only for the colder months— I strongly disagree. The slow cooker is not only a saving grace when it comes to busy weeknights but it also can create some flavor-packed meals that require almost no work. What’s not to love about a set and forget recipe?!

This recipe came about when I saw pork shoulder on sale and I knew that I didn’t want to “make” dinner that night. I threw on some spices and about 8 hours later we feasted and every bite was an explosion of flavor. I knew I had to share this recipe. It also leaves a ton of leftovers for just the two of us (which I love) for days!

What Makes This Pulled Pork The Best? 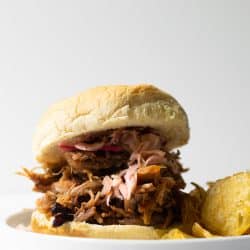 If you're craving big flavor, make this slow cooker pulled pork for dinner this week. It's bursting with flavor from the cumin, garlic powder, paprika, onion powder, cayenne pepper, and the secret ingredient. It's the best pulled pork that you will ever make! 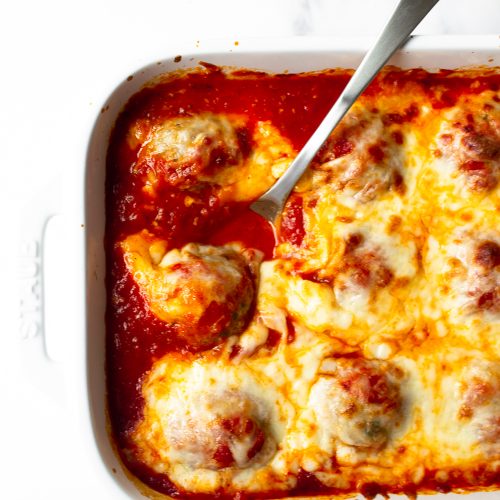 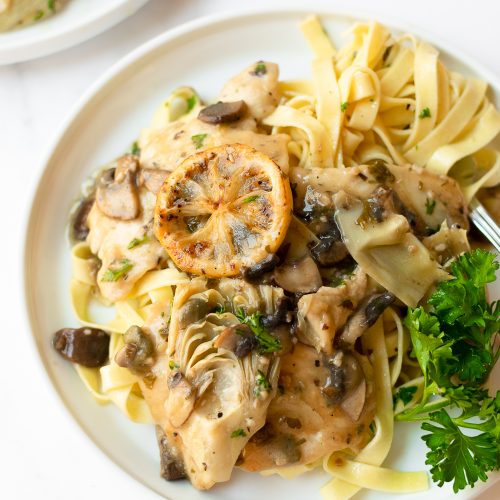 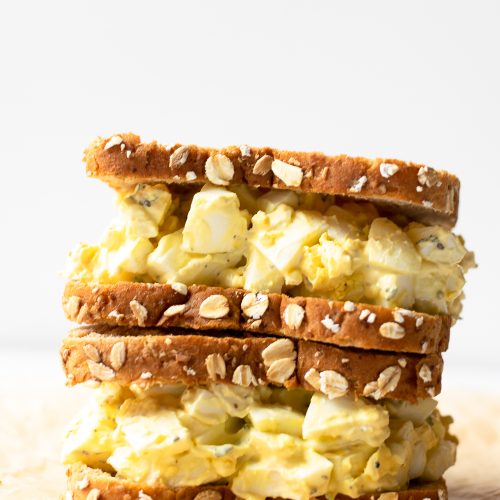 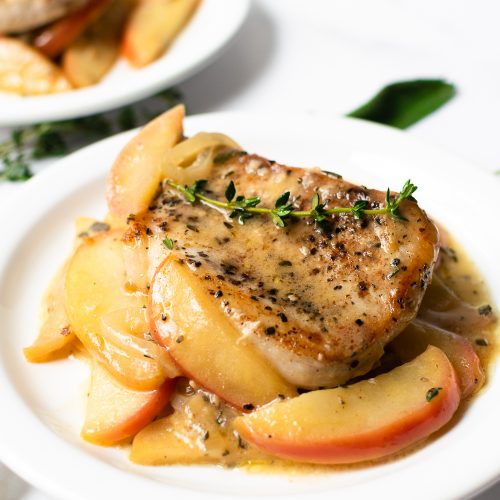 I’m Christina. I’m a cook, baker, photographer, and fitness enthusiast. I started this space to share the truth, the fails, the struggles, and the triumphs about my weight loss journey. It later turned into a way to also share healthier recipes. more about Christina

STAY UP TO DATE

Get all posts delivered to your inbox and receive a free pantry staples must-have list! 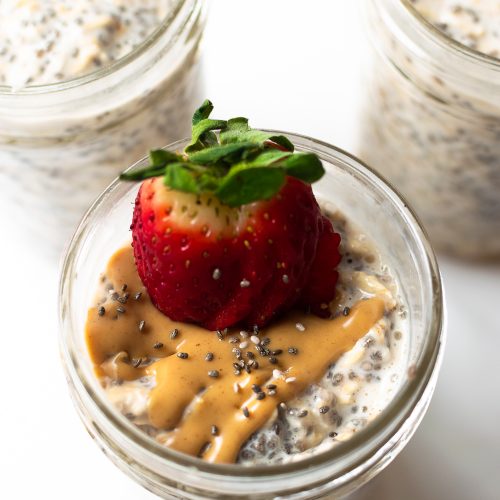 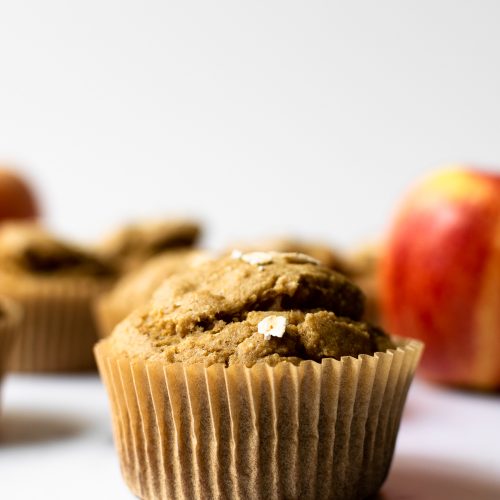 I'm Christina. I'm a mother, baker, blogger, photographer, and fitness enthusiast. I've been in the kitchen for most of my life, as my mother and grandma taught me most of what I know. Being in the kitchen has always been a way for me to get creative and relieve stress— the treats at the end are always nice too! more about Christina..